The Evolution of Air Conditioning 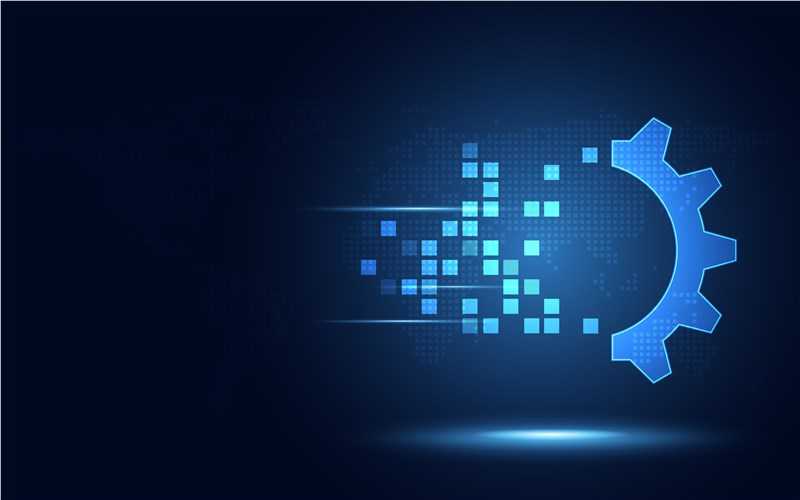 When it comes to their air conditioning, Largo, FL and other Florida residents often have a lot of questions. The truth is that the AC systems are confusing. They come from a long line of innovative inventions, and they use a number of moving parts, systems, and pieces that all work together to cool your home.

Well, we’re here to clear up some of the confusion. We want to give you a little history lesson about the AC unit – how it came to be, what led to its development, and how it works today. With a bit of extra knowledge, you can have a little more insight into your home’s cooling system and the problems it may suffer from.

Don’t know much about your air conditioning? Catch up on the evolution of AC here:

Want to know more about your air conditioning, Largo, FL homeowners? Or are you having an issue with your unit? Just call Air Zero. Our expert technicians can walk you through your entire system, help you understand how it works, point out any problems, and recommend an affordable fix. Call Air Zero now to schedule your appointment.

No one has commented yet. Be the first to post one!

Fill out our online form now to request a free quote or to schedule your service call. 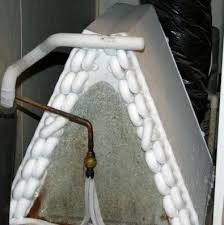 Why is my AC freezing up? How to Fix 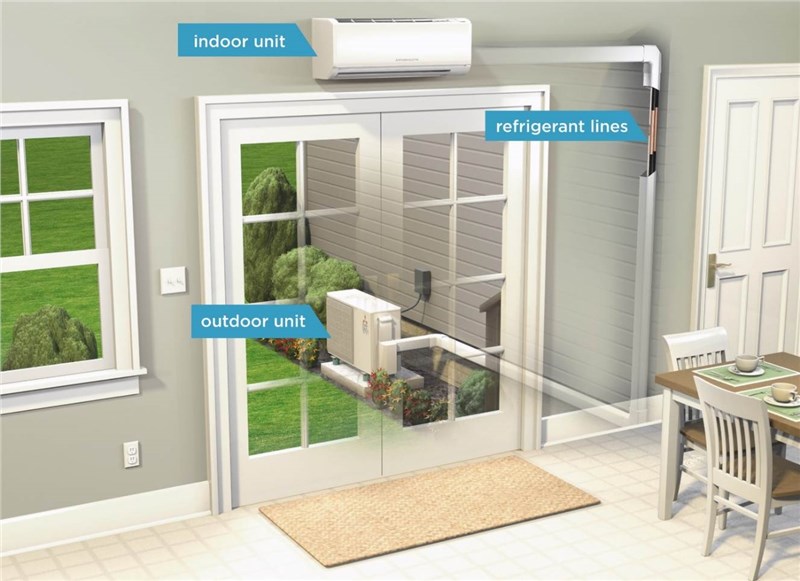 How a Ductless Mini Split System Can Improve Your Home

Protect yourself from Coronavirus in your home